This text is a rare and precious presentation that represents the most sacred and supreme spiritual attainment—the possibility of attaining the state of permanent exaltation, fully enlightened buddhahood in the great transference body of rainbow light. It can lead the devoted and disciplined student to the pinnacle of the Troma Nagmo cycle, the four visions of togal practice.

This fourth edition of The Sole Essence of Clear Light includes the same text as prior editions — comprising Heruka Dudjom Lingpa’s togal commentary as well as the liturgy and commentary that are necessary for students to practice Troma togal, particularly in the six-month Troma togal retreat. Light of Berotsana has redesigned the cover on this latest edition so that it can be offered at a more affordable price for students.

Though this is a restricted book, it can be purchased as an object of veneration to be put on one’s shrine until the prerequisites are met. For the prerequisites, one must have received the Troma Nagmo empowerment by a qualified teacher and completed the Troma ngondro, followed by the seven-day sadhana retreat and the 108-day retreat. 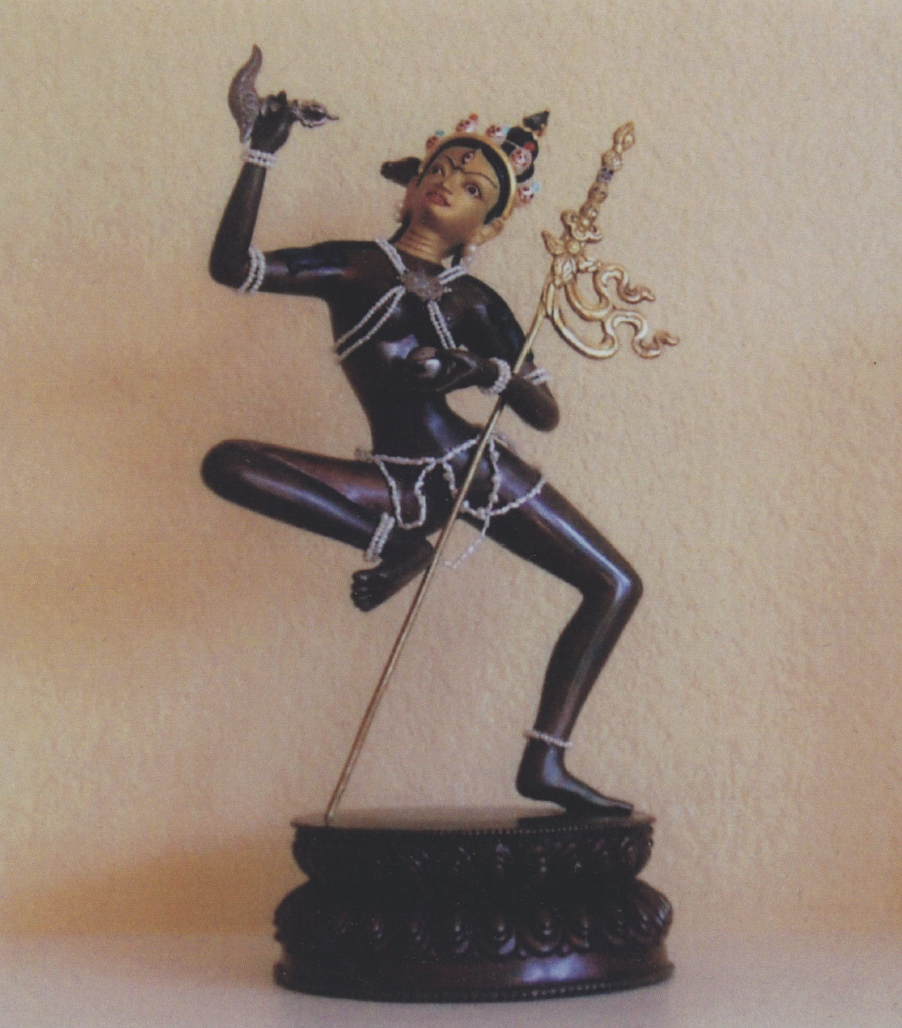